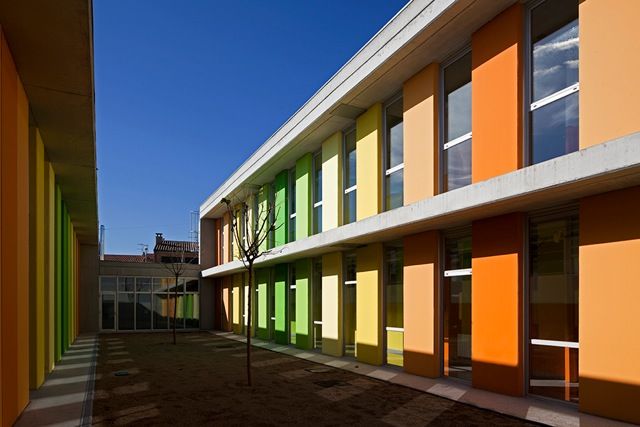 Peikko Solutions including DELTABEAM® and Column Connections were used in the construction project of Les Cabanyes primary school in Catalonia. According to Lorenzo Barrionuevo, architect of the project, this is one of the first projects in Spain using prefabricated construction materials in educational buildings.

The school at Les Cabanyes was built by using precast concrete columns, beams and hollow-core slabs together with Peikko’s DELTABEAM®s and Column Connections. The order consisted of 46 pieces of standard intermediate DELTABEAM®s (D30-400), one edge DELTABEAM® of standard type D30-270 and seven untypical D30-380 beams. The overall lenght of beams was 415,35 meters. Cross-sections of the beams had a height of 300mm, enabling flat bottom surface of floor decks.

Pavel Nadasky, Operational Director at Peikko Slovakia, says: “The initial dimensioning of the beams was made by Hormipresa, the precaster. Our role was to finalize the design and deliver all the DELTABEAM®s for the project within four weeks from receiving the order, which is clearly shorter time than in normal projects.” However, all DELTABEAM®s were ready after only ten working days in production.

“The production process was running in shifts with twenty-seven people involved in Les Cabanyes project realization,” Nadasky describes the busy experience of completing the order. “Well-prepared project planning enabled us to model and manufacture beams without any delays and deliver beams to Spain in two dispatch lots. Although the schedule was tight, the professional management and technical preparation on Hormipresa’s part made the process smooth,” Nadasky states.

Jordi Bergada, Business Development Manager and second generation owner of Hormipresa, says the DELTABEAM® combined with Peikko's Column Connections reduces construction times notably and minimizes the environmental impact of building-work. It is fire-resistant up to 180 minutes. The solution is also unique due to its ability to provide plane floors with a maximum slenderness ratio, attained with the edge of the DELTABEAM® being only 20 mm under the slab. “The feature enables lower total height for a building while maintaining the same free height of the storeys. For a multi-storey building it means that an additional storey can be built without increasing the building’s total height,” Bergada explains.

Bergada became acquainted with Peikko’s DELTABEAM® system in 1999 and realized its potential in Spain. At the time, traditional construction systems were still used for precast foundations. DELTABEAM® was introduced in the Spanish market in 2003, some time after Peikko's Column Connections.

The school has been painted with lively colours, has large windows and clearly bathes in natural sunlight. Lorenzo Barrionuevo says the concept of the project was to make the school as bright and pleasant learning environment as possible using a minimalistic approach. “The colours inside the building are to create a happy and motivating environment,” Barrionuevo says. “The design enables the maximum use of natural light and provides good ventilation. This is something new in educational buildings in Spain,” he says.

The primary school at Les Cabanyes has a capacity for 250 students and it became operative after nine months of construction work. Environmentally-friendly design was one important component of the concept. The building uses solar panels to heat water.

“All the feedback we have got is purely positive. Teachers are happy to be working in premises which stimulate them, and students feel happy and motivated too,” Barrionuevo says. “Certain local [building] authorities were not fully convinced of the use of foreign – and prefabricated – building materials for a school. But we asked ‘Why not?’ and eventually convinced them about the issue. Now everyone agrees that using prefabricated building materials was the right choice,” Barrionuevo says. 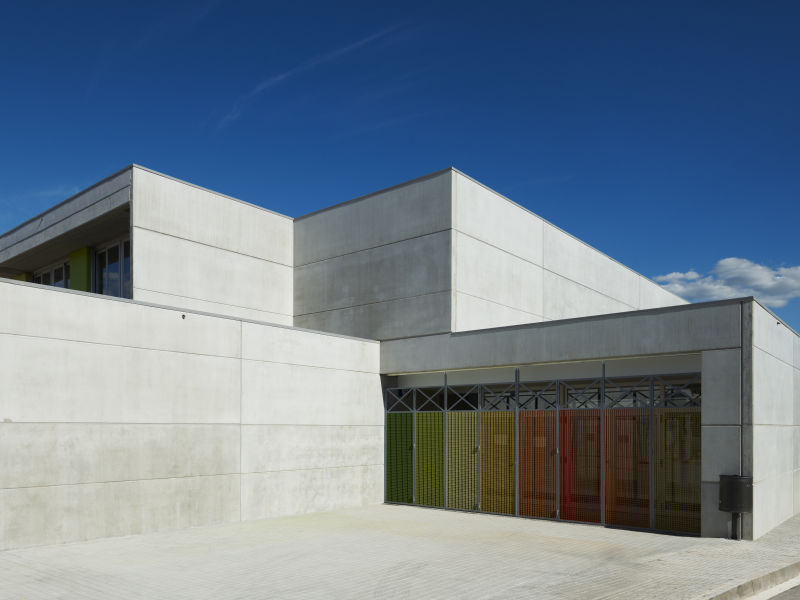 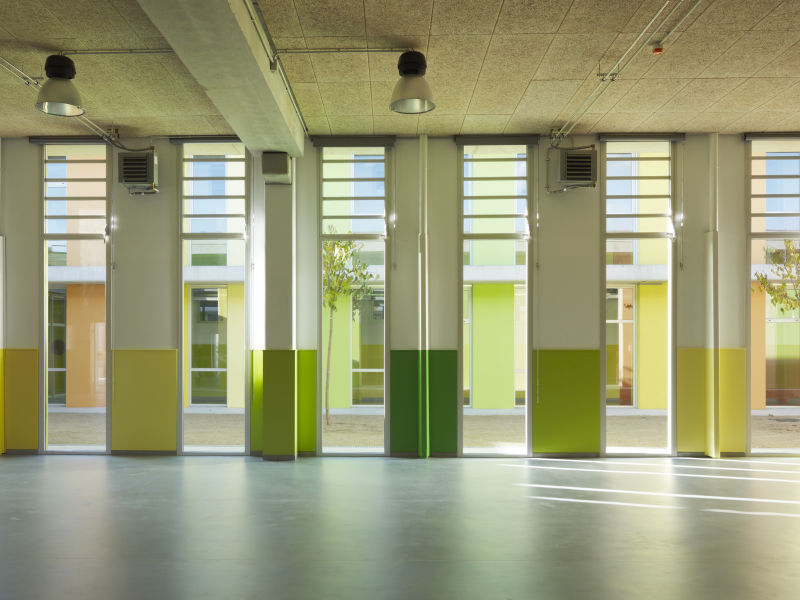 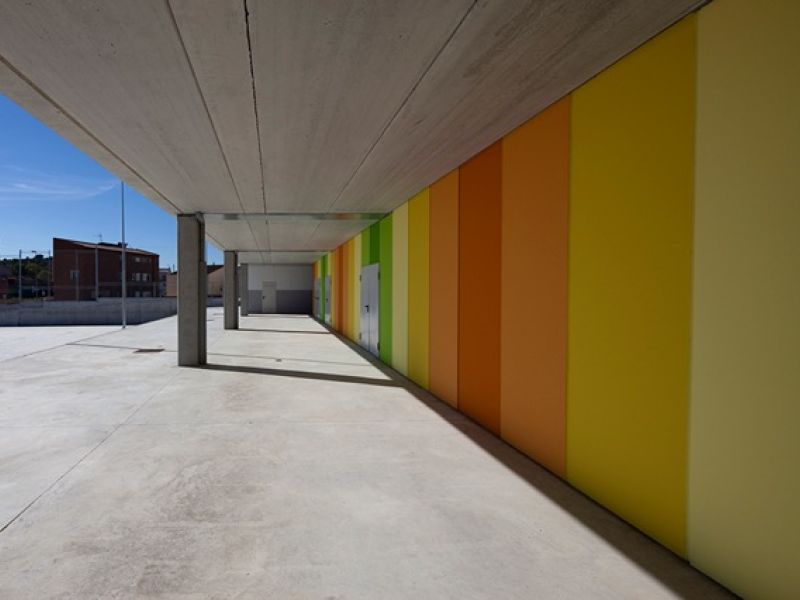 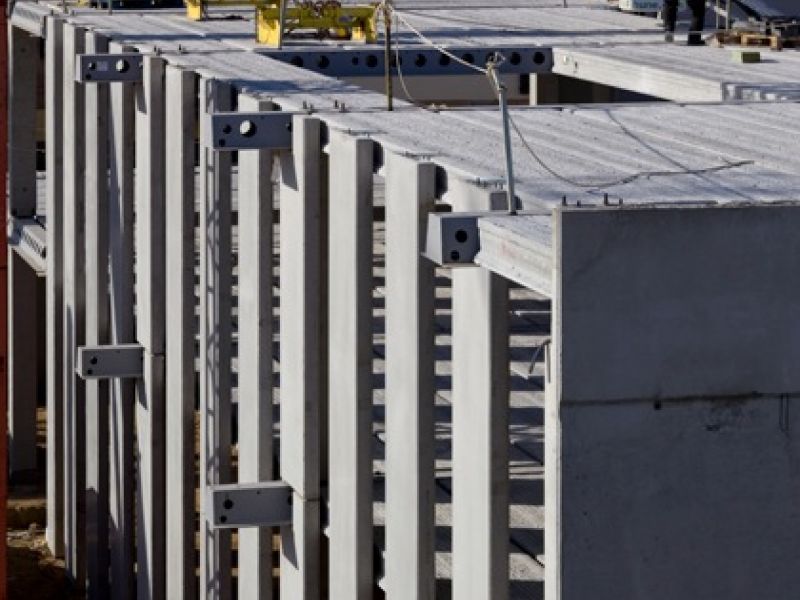 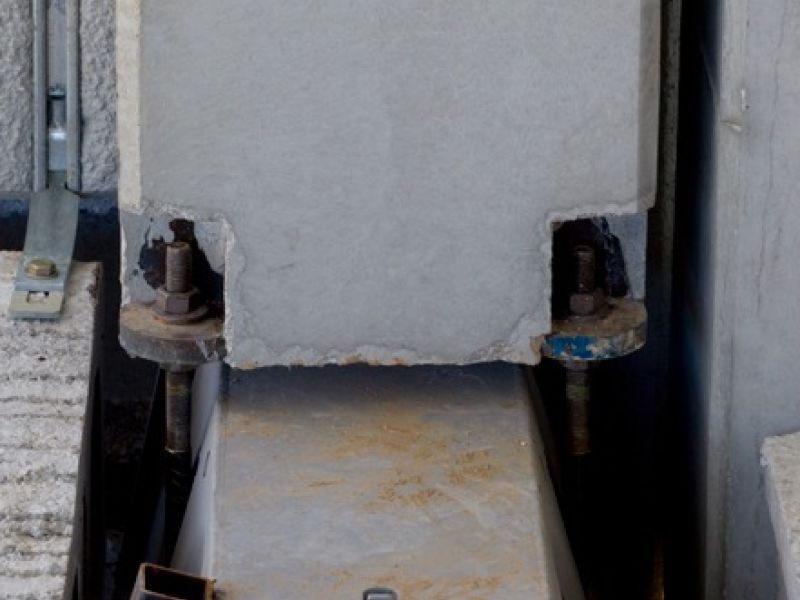 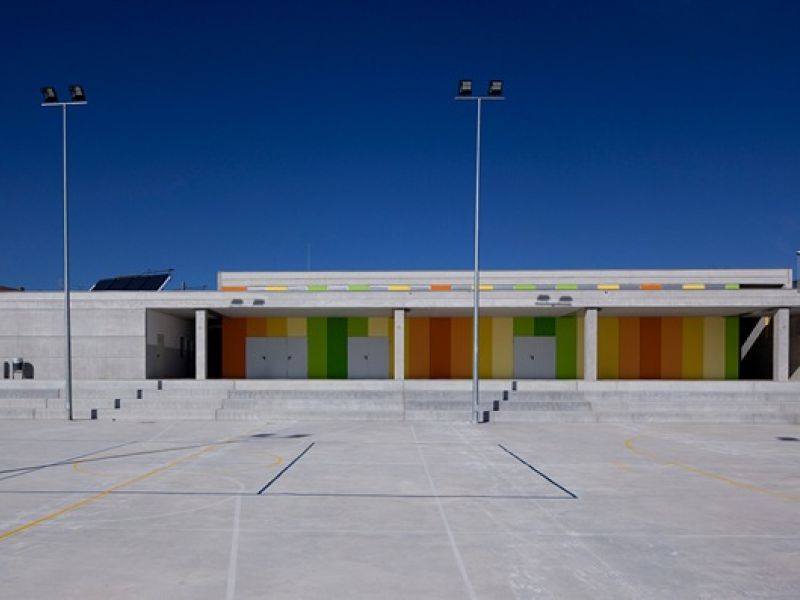 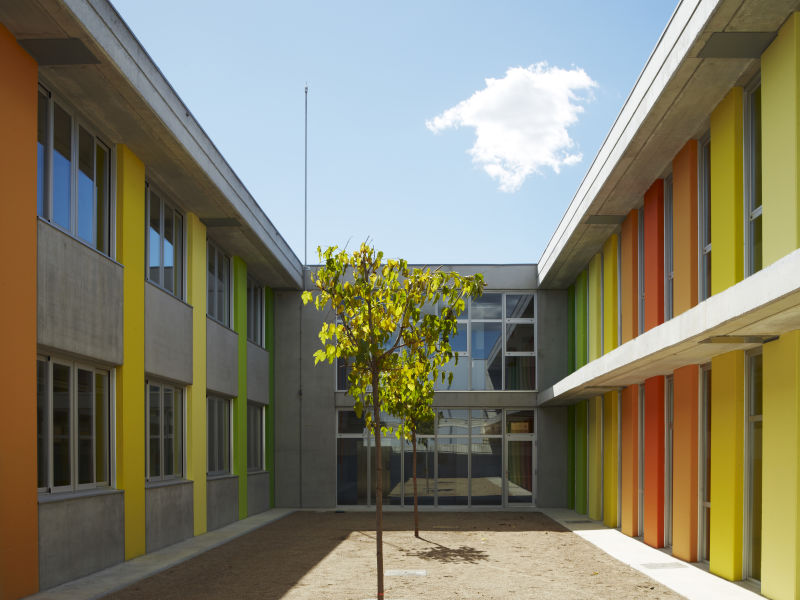 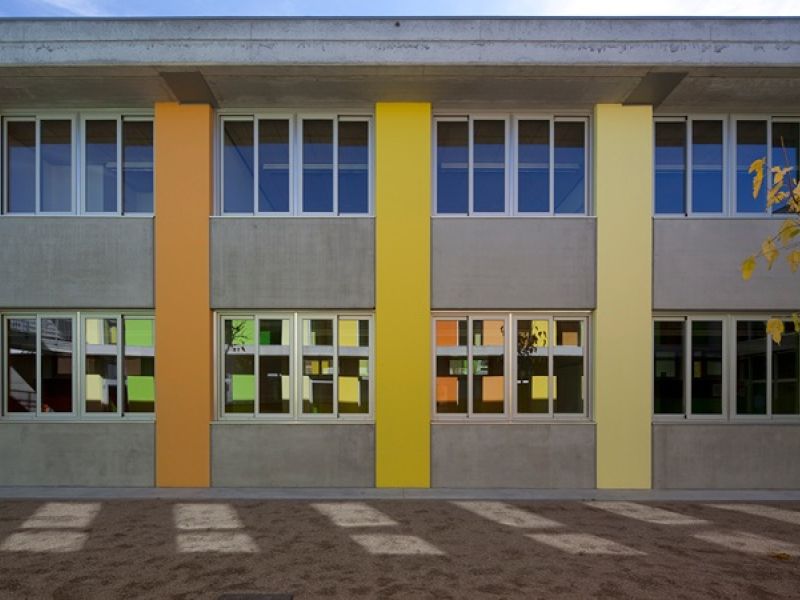 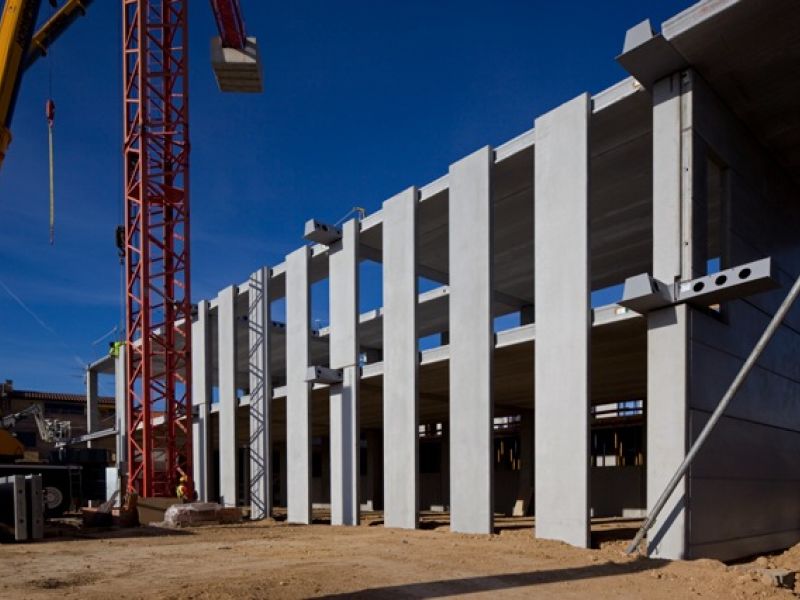 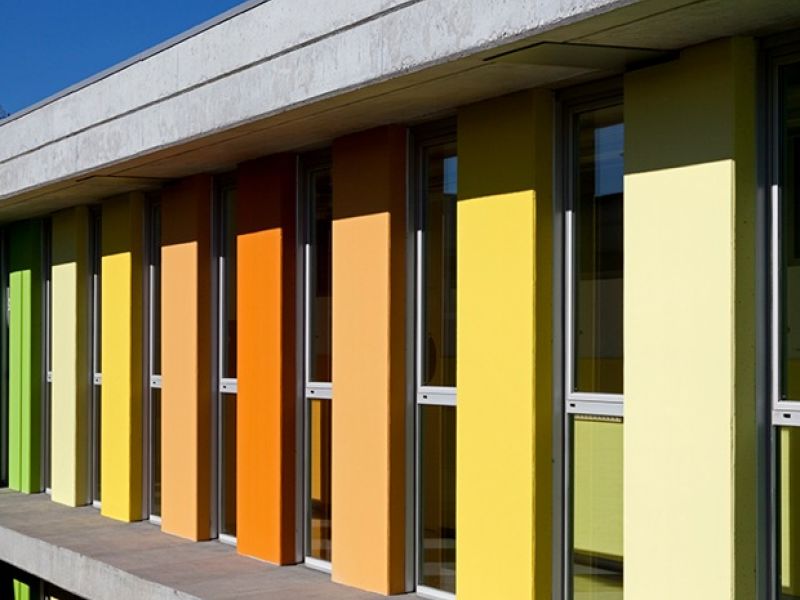