Skov Gruppen has constructed a new logistics center next to their head quarter in Glyngøre. The new building is a zero-energy building which uses heat pumps and solar cells for heating. The logistic center is equipped with brand new warehouse equipment which will automate and streamline workflows in Skov Gruppen’s production of ventilation, management systems and digital services for animal production.

The work is carried out by the local contractor Ole Ibsen A/S who was also behind Skov's expansion in 2017. The drawings were made by Andreas Ravn ApS and the structutal design by Viborg Ingeniørerne A/S.

Confac A/S, who supplied the wall elements for the building, had a static challenge with the elements above the gate openings, since the elements were too large for the factory's formwork tables. As a consequence, they had to divide the element right in the middle. Such an element is often calculated as a cantilever, but since relatively large loads were involved, Confac A/S could not add sufficient reinforcement and therefore, had to calculate the two elements as a single, simply supported beam.

The shear force could be absorbed in the joint using wire boxes, but the tensile force required a more advanced solution. The chosen solution was to embed SUMO® 52P Wall Shoes horizontally in both elements, so that they could be clamped together on the construction site via a continuous threaded bar. With this solution, the wall shoe makes up static main reinforcement in a beam that spans the entire width of the gate. 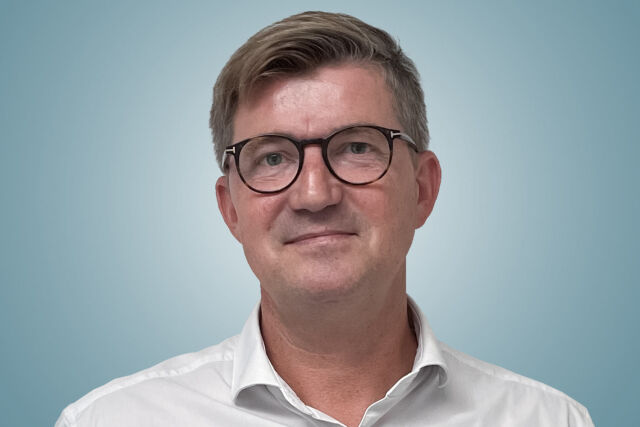