As a part of the group producing Li-ion cells has developed particularly strongly in recent years, it was separated into a separate company: SK On.

The SK company decided to expand the factory in Dąbrowa Górnicza in Poland with Peikko for several reasons:

Peikko Polska prepared a static and economic analysis of the solution that allowed for a quick and economic construction of the factory. In addition, the proposed BOLDA® column shoes have an ETA, which enables the use of a similar solution in other EU countries.

What’s more, the Investor received local support from Peikko Polska in Poland, as well as support in his home country by the Peikko Korea unit.

Over 7,000 BOLDA® connections were used in the 3rd and 4th stage of investment. The tallest columns are over 20 meters and were installed without the use of temporary supports, thanks to BOLDA®.

In addition, HPKM® connections were used in the accompanying buildings, and galvanized HPM® anchors were used for the steel structure.

The factory in Dąbrowa Górnicza is to produce a total of 340 million square meters of separators, which should be enough for batteries of up to 300,000 electric cars. All SK IE Technology factories in the world will ultimately produce 2,730 million square meters of separators, which translates into batteries for 2.4 million electric cars. 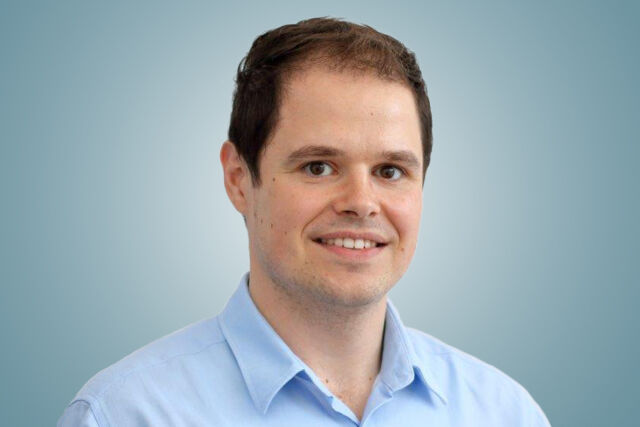